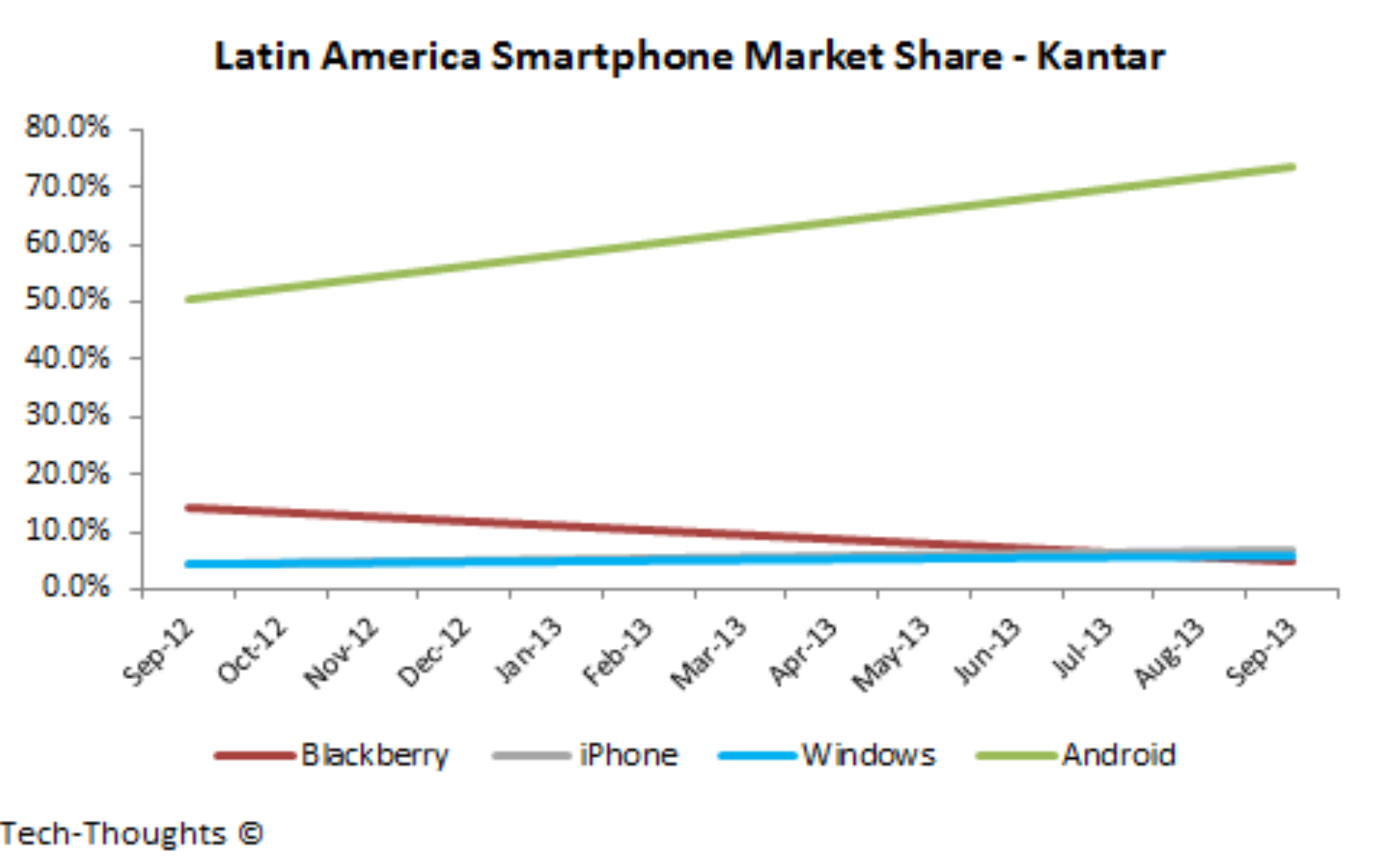 With these interesting words ‘Annie App’ started a report about the Q1 2015 macro trends on Google Play and Apple’s iOS app store.

In the first quarter of 2015 Google Play’s worldwide downloads were approximately 70% higher than the iOS App Store downloads. Emerging markets like Mexico, Brazil and Indonesia play a major role here.

A decisive factor is hard to point out but could have something to do with the fact that after purchasing a first smart phone most people are not likely to swap brands very easily. Another (more likely) reason could be that Android is ‘just’ cheaper.

iOS Revenues
On the other hand, the iOS App Store worldwide revenue in Q1 2015 was about 70% higher than Google Play’s. Where Google Play is growing more in emerging markets, growth for iOS seems to be a function of more established markets such as the United States and China – two of Apple’s core markets. With the launch of the iPhone 6 and iPhone 6 Plus in those two markets, more and more downloads were reached, which let China surpasses the US in this metric, although the US remains ahead on revenues.

Top 5 countries for Google Play
The trend is most noticeable in Mexico, as it surges ahead on Google Play downloads, especially in the games and mobile tools category.
With this achievement Mexico overtook South Korea and now ranks among the top five countries by quarterly Google play downloads. An explanation can be given as a result of a sharp growth in smartphone ownership and Android’s popularity in Mexico. With an estimated grow up to 40 % of the Mexican population owning a smartphone in 2018 these numbers will definitely increase.