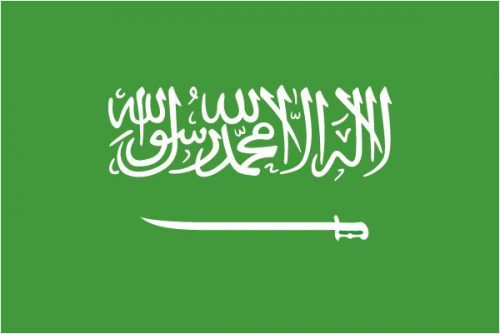 Thanks to strong client demand, Empello recently launched its services in the Kingdom of Saudi Arabia (KSA).

A typical VAS price point 0.66 SAR (0.15€) billed daily, but there is some diversity with monthly premium video services at 35 SAR (8€). OTP flows are the norm. There are approximately 20 CPs operating in KSA with Arabic and English language services. Games are the most common genre, followed by videos.

Recent years have shown strong demand for Empello services in the Middle East and North Africa region (MENA). Empello has established a strong team of 8 Arabic speakers in its London team. Mohamed Hassan who joined the team in January 2020 is the lead for KSA.